The Deacon has been dominating opponents in one of the nation’s premier athletic conferences for years.

As the smallest school in the Atlantic Coast Conference, Wake Forest continually proves that it’s not the size of the school in the fight, it’s the size of the fight in the school. With national championships, ACC regular season titles and tournament championships, NCAA basketball tournament appearances, bowl games and a signature ACC football championship in 2006, Wake Forest University competes — and wins — at the highest level of collegiate athletics.

With the full support of the legendary Screamin’ Demons and the entire Wake Forest community wearing their black and gold, Demon Deacon athletic events are something you don’t want to miss. And much like our loyal fans, your voice will also return. 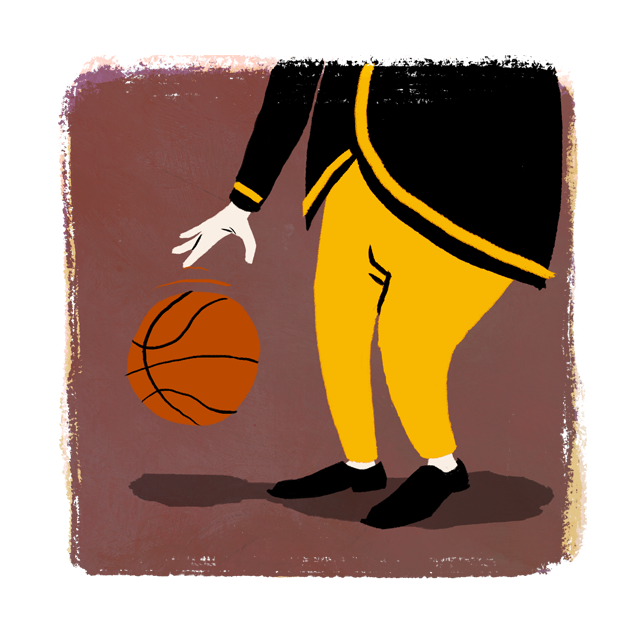 HOW ‘BOUT THEM DEACS?!

4 former Wake Forest golfers have won a total of 11 major championships, which is the third most of any university.

The Deacons took the crown in 1955 as the first ACC school to win baseball’s College World Series.

Brian Piccolo, the subject of the acclaimed movie “Brian’s Song,” was the 1964 ACC player of the year for the Deacs.

New Undergraduate Students (For Class of 2024)